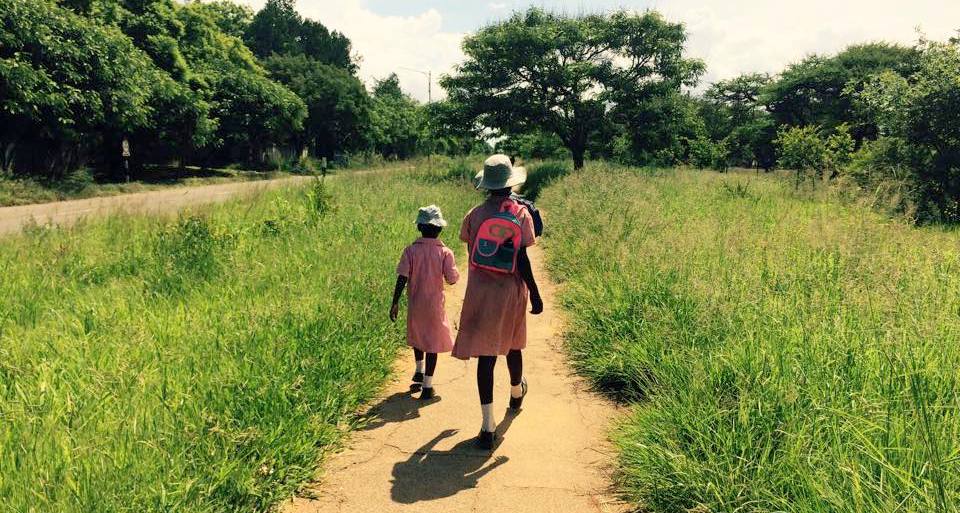 BULAWAYO, Zimbabwe. It’s the very first time that our funds are higher than our personal seed of $3000! Thank you so much Simon (Vive la Réunion!), Nathan (Vive Canada!) and my dad (Vive la Réunion again!). It’s great to feel supported.

We are still in Bulawayo, Zimbabwe, and I’m so mad at myself to have been a victim of stereotypes and stigma. We walked quite a bit yesterday to a grocery store.. and it felt so safe… Everyone we met on the way was greeting us with such a smile, people looked happy and helped us find our way. At no point we felt that something was going wrong, that we shouldn’t be wondering around there.  I didn’t know why I was so scared anymore. An entire country shoudln’t suffer of such a negative image because of what their politics do or a couple of isolated cases. It kind of felt like when we were in Johannesburg. I was quite worried. I had in my mind the “dirty scary criminal dangerous corrupted city”. But it was awesome to hang out there, they had tons of lovely little streets, with nice trendy restaurants and cute coffee shops and bars. My perception of that city totally switched from “hell no, I don’t wanna be there except to change flight at the airport” to “it’s actually a city where I could see myself living!”. Well, some neighborhood are a bit doggy but it’s like everywhere.

The currency in Zimbabwe is hilarious! So they use  US dollars! BUT they can not bring US coins in the country, only US bills, so for the small change, they use coins from South Africa mostly, but if they run out, they will use the ones from Botswana. And apparently now they are starting to produce they own coins, and keep the US dollar bills. SO in your wallet, you end up with US dollar bills, and coins from South Africa, Botswana and now Zimbabwe. They’re mixing currency in a way that I’ve never seen! I thought that it might be confusing but they’re so good at it, they know the exchange rate perfectly make a quick calculation and give you your change as if nothing was wrong. US dollar replaced the Zimbabwe dollar to kind of help the economy that went through a crazy inflation! They had bills of “One billion Zimbabwe dollars”, that people apparently now sell to tourists!

I couldn’t believe that the prices were written in US Dollars. It’s SO expensive! I thought that the campus markets at UCSD were the most expensive places on Earth but I was so wrong. And as much as I felt that it was so unfair to charge so much to students because it is a well-known fact: students are POOR, it feels frustrating to charge so much in Zimbabwe where the incomes aren’t that crazy. Saving money on food is one of our toughest issue. So far we found ways to get support for accommodation and transport, but it’s hard to walk in a grocery and ask for free food. If we get bigger we are thinking of getting Spar on board. But they are so many people who deserve free food more than we do around here that it feels kind of weird to ask for it. We’ve been eating pretty basic stuff. Carrots, eggs, salad and the free cereal that we get for breakfast. Sometimes we find ourselves in a bad mood simply because we’re unhappy with what we eat. I’m hoping to soon reach a place where you can get awesome delicious cheap food on little markets like in Asia! We found some SUPER DISGUSTING dry worms at the supermarket! Toto said it’s gonna get worse the more we go up :p 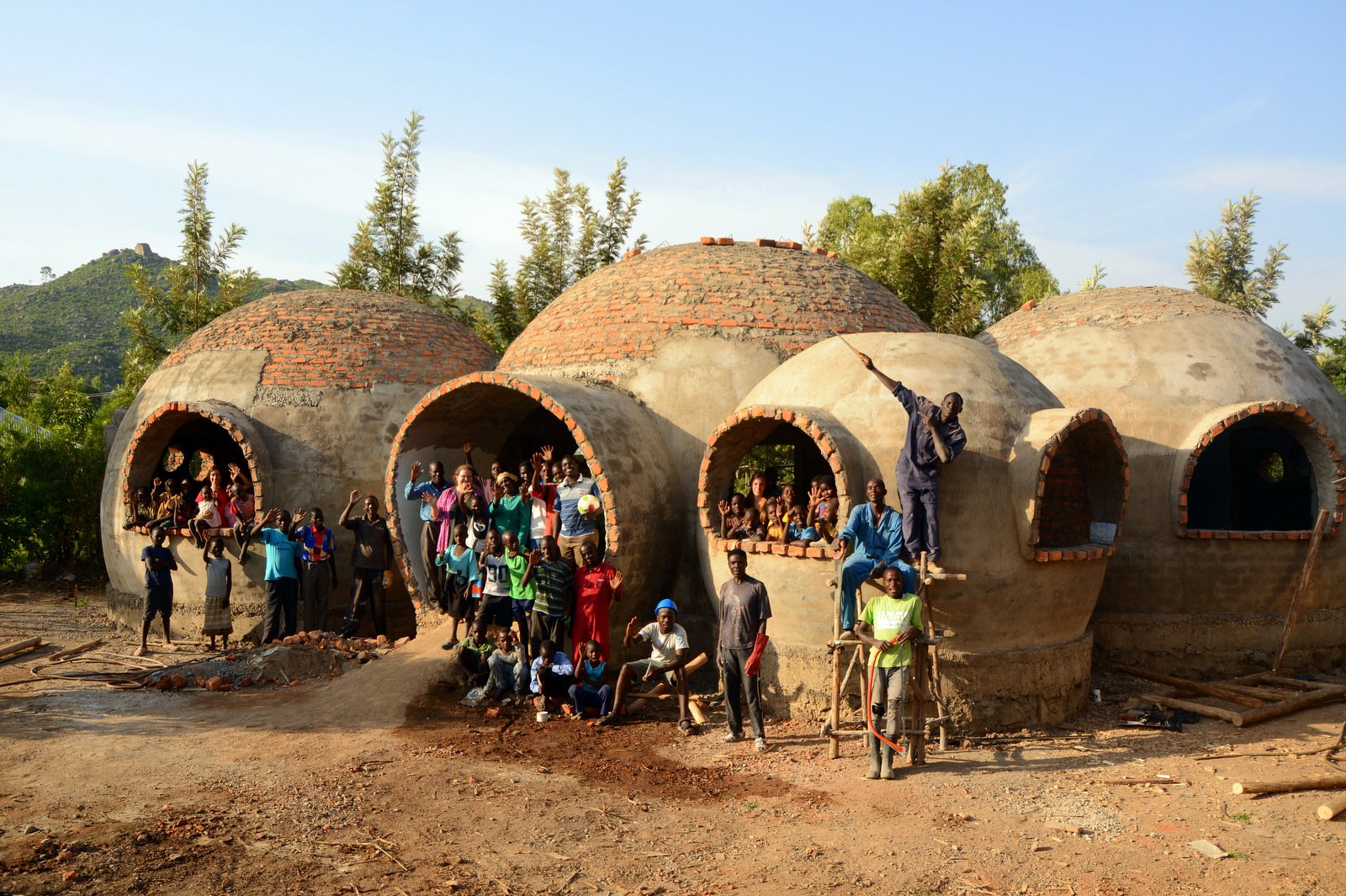